Click here to view our shipping and local pickup details

If there is one thing that makes craft beer “craft,” it is the experimentation of brewers.  Hops have been driving innovation in beer since they were first added to the brewing process over 1000 years ago.  This curated package celebrates Hops, the spice of beer. Of course, IPA’s, DIPA’s, and even triple IPA’s will be found in this subscription, but also other styles such as hoppy wheats and ciders.   Our selection will include cutting-edge and newest releases as well as classics that are sometimes neglected in the constant search for the newest can. 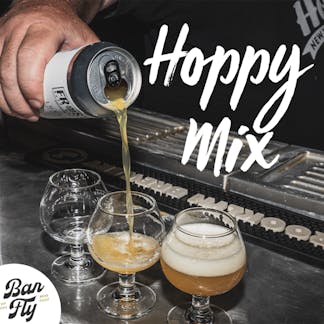 Please note, orders placed between Jan 1- Jan 5 will be shipped out on or shortly after January 6th, 2022 as our Fulfillment team will be taking a short break.

Thank you for your business!